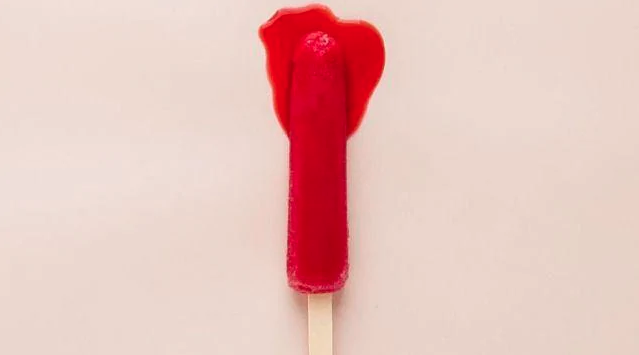 Secrecy and shame around periods is slowly being phased out as more women talk openly about their menstrual cycle. We need to banish period stigma both individually and collectively.

For the majority of Gen Y, growing up the word ‘period’ was only uttered when it referred to your class timetable.

Read this article on Body+Soul.

Our clinical psychologist, Amanda Gordon says “There was a terrible time when people didn’t tell their partner they were menstruating because they were embarrassed, it’s much healthier to talk about what your body is going through.”

“Culturally, not everyone thinks it should be a public thing knowing that someone is menstruating, but at the same time it shouldn’t be stigmatised because it’s part of being a woman,” she said. Stigmatising periods leads to women feeling uncomfortable about a normal bodily function.

“Not everyone is so comfortable talking about it, in the same way they don’t really want to talk about their bowel movements either.”

“There’s a difference between period stigma and making things public. There can still be some things that are private but you shouldn’t feel stigma or shame around them.”

If you have trouble with shame or embarrassment around menstruation and it is a cause for anxiety, please reach out.

Transition from Primary to High School – Parents can be the key to this Life Challenge
November 9, 2020

COVID-19 | How to protect your children’s mental health
March 17, 2020
Recent posts
Categories
Our Services
Go to Top
We use cookies on our website to give you the most relevant experience by remembering your preferences and repeat visits. By clicking “Accept All”, you consent to the use of ALL the cookies. However, you may visit "Cookie Settings" to provide a controlled consent.
Cookie SettingsAccept All
Manage consent