Warning signs that your teenager has an eating disorder 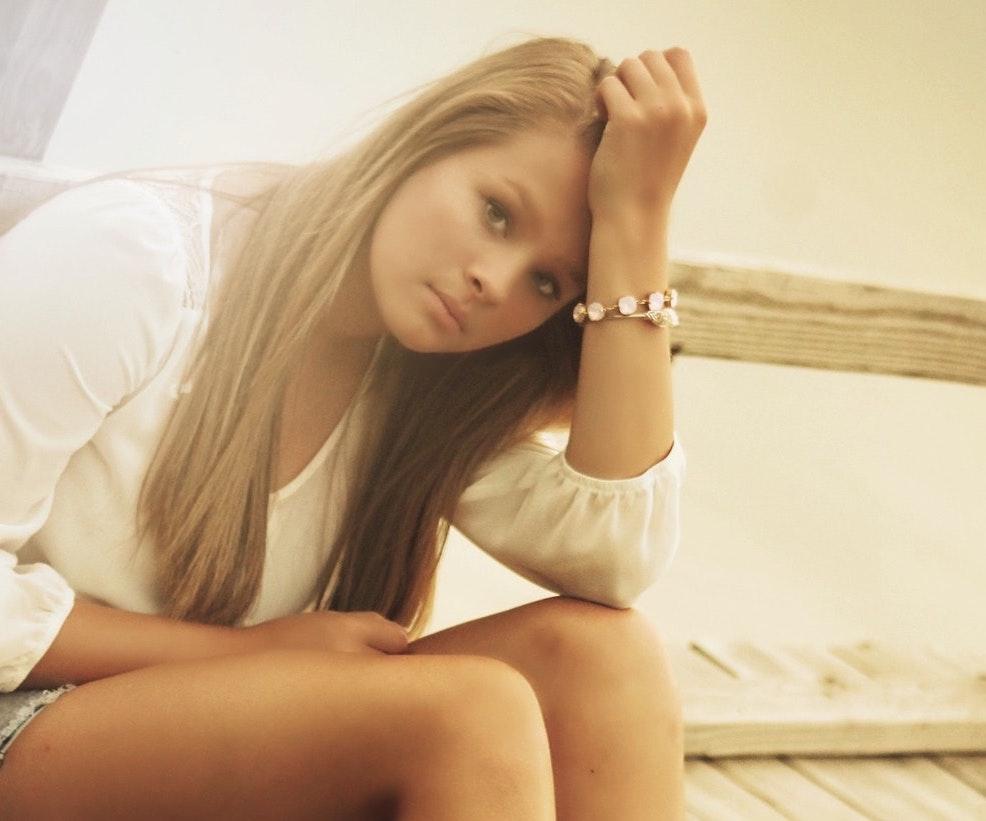 How do I know if my adolescent has an eating disorder?

Teenage eating disorders come in many forms and it can be hard to tell whether or not it is serious. Here are some warning signs to be aware of.

Being a parent of an adolescent can be hard enough with all the physical and social changes happening in their lives. It becomes even harder if you see your kid struggling with food and eating. Eating disorders can come in many forms and it can be hard to tell whether or not it is serious – sometimes it takes until the child is really stuck in the behaviours and quite ill before parents realise there is a problem. Kids can be sneaky and are able to hide their eating habits better than you think. Being aware of them – and especially any changes in their behaviours, can be lifesaving.

We are happy you asked. Here are some possible warning signs that your child could be at risk of developing an eating disorder.

Mealtimes, meaning breakfast, lunch, and dinner, are a good place to start. Obviously it’s easy to tell if your child stops eating. But changes are often far more subtle than that. Just because they eat doesn’t mean they are good to go. Watch what exactly they’re eating. Tastes and interests can make dramatic shifts but not as quickly as you would think. Quick health kicks are also dangerous to developing teens. Do they take their time or shove, swallow, and scramble? If kids consistently ask to eat in their rooms, with friends, or anywhere else that is not with you, it makes it harder for you to keep tabs on these things. Perhaps they are avoiding your scrutiny? Running away immediately after meals is something to make note of as well, especially if they are hiding out in the bathroom.

Signs might be even smaller than this when it comes to food. Have you ever noticed your child repeatedly doing the same thing when it comes to mealtime? Whether it’s the order they eat, the size pieces they cut, or simply eating the same things day in and day out, these can be red flags that your child is dealing with obsessive thoughts around food.

Its more than just food…

Keeping your eyes open is one thing but other senses are just as important. Adolescents and teens may become defensive, secretive, or simply shut down when the topic of food is mentioned – so be aware. They may make negative comments about certain types of food or even those who eat them. Comments can be made about themselves in this way as well. “I wish I looked like her”, “I haven’t been working out enough”, or any other self-critical comments along these lines should be a red flag of a future or current eating disorder. Smoking can be used to reduce appetite, so take note if cigarettes enter onto the scene.

Aside from when you eat together, pay attention to their exercise habits. Some people genuinely LOVE working out. But if someone is putting in multiple hours to the gym and still coming home upset, drained, and simply annoyed, they may not really love it all that much. When they do get home, are they constantly stepping on and off the scale?

Don’t just look at what they do, look at them!

Do they physically look smaller, weaker, more tired, or pale? Being dizzy and passing out is huge sign that your child is lacking nutrients. Clothing can be another major indication, both starting to wear very tight clothes or rather baggy. As popular as selfies are, they can get excessive (yes, even more than they already are!) When face pictures turn into full body snaps, it can plant a seed of body image obsession, leading to an eating disorder later. Help your child maintain a healthy respect for their own body.

Most important to look for on them is signs of self-harm. Though this can be sign of an eating disorder, it can also be a sign of a more serious and threatening issue that should also be addressed by a psychologist immediately.

Though these warning signs are true for some and come with many, many more, ultimately you know your child best. TRUST YOUR GUT. Changes are bound to happen but if it seems just “not like my kid”, seek professional help from a psychologist.

Transition from Primary to High School – Parents can be the key to this Life Challenge
November 9, 2020

COVID-19 | How to protect your children’s mental health
March 17, 2020
Recent posts
Categories
Our Services
Go to Top
We use cookies on our website to give you the most relevant experience by remembering your preferences and repeat visits. By clicking “Accept All”, you consent to the use of ALL the cookies. However, you may visit "Cookie Settings" to provide a controlled consent.
Cookie SettingsAccept All
Manage consent