Adult, couples and familiesChildren and adolescents 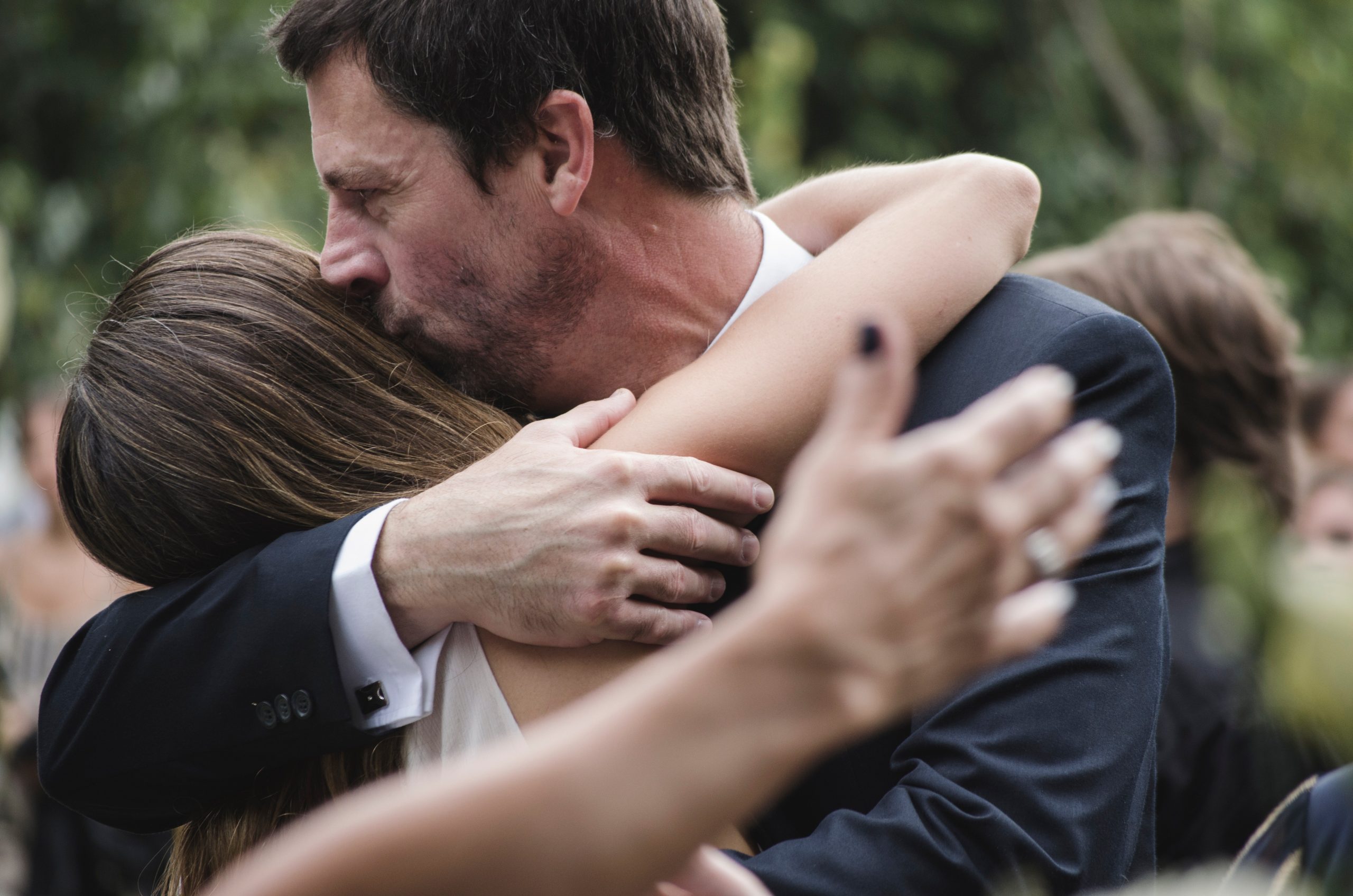 A single dad has asked for advice about his teenage daughter who is stressed about his welfare when she moves out to go to university.

He asks if he has “gone about this in the wrong way” by saying everything is just fine and joking with her that he “can’t wait to hear what peace and quiet sounds like,” after she leaves.

He has done everything he can think of  to soothe her anxiety, relating the situation to Redditors recently.

“I have been a single father since she was three. She’s 17 right now and in her senior year. I’m not married and I don’t date much. This combined with her going to to college in [autumn], somewhere, has her convinced I’m going to be horribly depressed, alone, and my life will take a nosedive,” the dad writes.

Despite his best assurances, she isn’t convinced.

“I’ve assured her otherwise. It doesn’t work, and she’s putting herself in this box of feeling that she needs to stay very close to home, and visit every weekend.”

He continues, “I’ve reiterated that I’ll be fine, I’m not sick, I’m fine, and she should do and go wherever she wants.”

He stresses that “It’s just this dynamic where, I’m the reason she’s holding herself back, but I’m telling her constantly to not allow my situation to hold her back. It’s very sweet of her to think about her situation as it relates to me, but, I’d be just fine, even if we weren’t a 45 minute drive apart.”

“I can’t think of anything I’ve said or done that would give her the impression that I’m headed for some disaster if she leaves. If anything, jokingly, I’ve said the opposite.” How many more days until you leave? Hot tub goes in the day after.” “Can’t wait to hear what peace and quiet sounds like,” he explains, before asking, “Have I gone about this in the wrong way? I just want her to be happy.”

While there is no information given about the mother of his child, Sydney Clinical Psychologist Amanda Gordon suspects there are some abandonment issues at play.

“Mum doesn’t seem to be on the scene so if she hasn’t been in her life for some time, or is only very peripheral or inattentive, then she’s grown up with a sense of feeling abandoned by a parent. If that’s the case then she could have the fear that she is abandoning her father, or that he will somehow disappear from her life.”

Ms Gordon also says that the single father needs to live his life to the full so she can see he’s okay without her around.

“This dad has let his daughter know that he will be safe and well and it’s going to be the way he lives his life from here that shows her that.”

She adds, “I wonder if he has been so careful to curate his life for her that she doesn’t know about the ups and downs. Parents should share the good and the bad in life with their kids when they’re older so they can see it’s not all wonderful, and that we all go through things we eventually overcome.”

“If he’s always said ‘everything is wonderful in my life’ and she knows it’s not true, then that makes things very complicated for her to then leave.”

“It’s perfectly reasonable that she sees she has some commitment to him and she knows he will communicate how he’s going. This makes it safe for her to go off and live her life.”

In terms of strategies to ease her anxiety, Ms Gordon says dad is on the right track. He is “challenging her theories about dad and his resilience – called ‘Cognitive Challenging’ – and examining whether they are rational thoughts or not.”

She also stresses that talking about communication is key to easing this kind of stress, such as how often they would stay in touch, that she can call him anytime and that getting used to a ‘new normal’ once she moved, is all part of life.

Redditors chimed in with their thoughts.

“I’m wondering if part of this is her being afraid to leave you herself. She could be afraid of branching off on her own, and is saying she’s worried about you as an excuse,” says one person.

Another writes that communication is key, to which the dad responds, “I fully intend, once she’s in [university], to call her up every few days. Although, something tells me she’ll call me first.”

And one says it’s a learning opportunity for her.

“This is a great opportunity to teach her a valuable lesson. She seems to think that because you don’t have a significant other that equates to you being lonely. Teach her what my mum and dad taught me before they passed and before I met my wife. “Having a significant other is not the end all or be all to leading a fulfilling, happy life.”

Social Media’s Impact on Body Image in Adolescents
December 15, 2020
Recent posts
Categories
Our Services
Go to Top
We use cookies on our website to give you the most relevant experience by remembering your preferences and repeat visits. By clicking “Accept All”, you consent to the use of ALL the cookies. However, you may visit "Cookie Settings" to provide a controlled consent.
Cookie SettingsAccept All
Manage consent