The world is experiencing ‘Spectator Anxiety’.

Psychology in the workplace 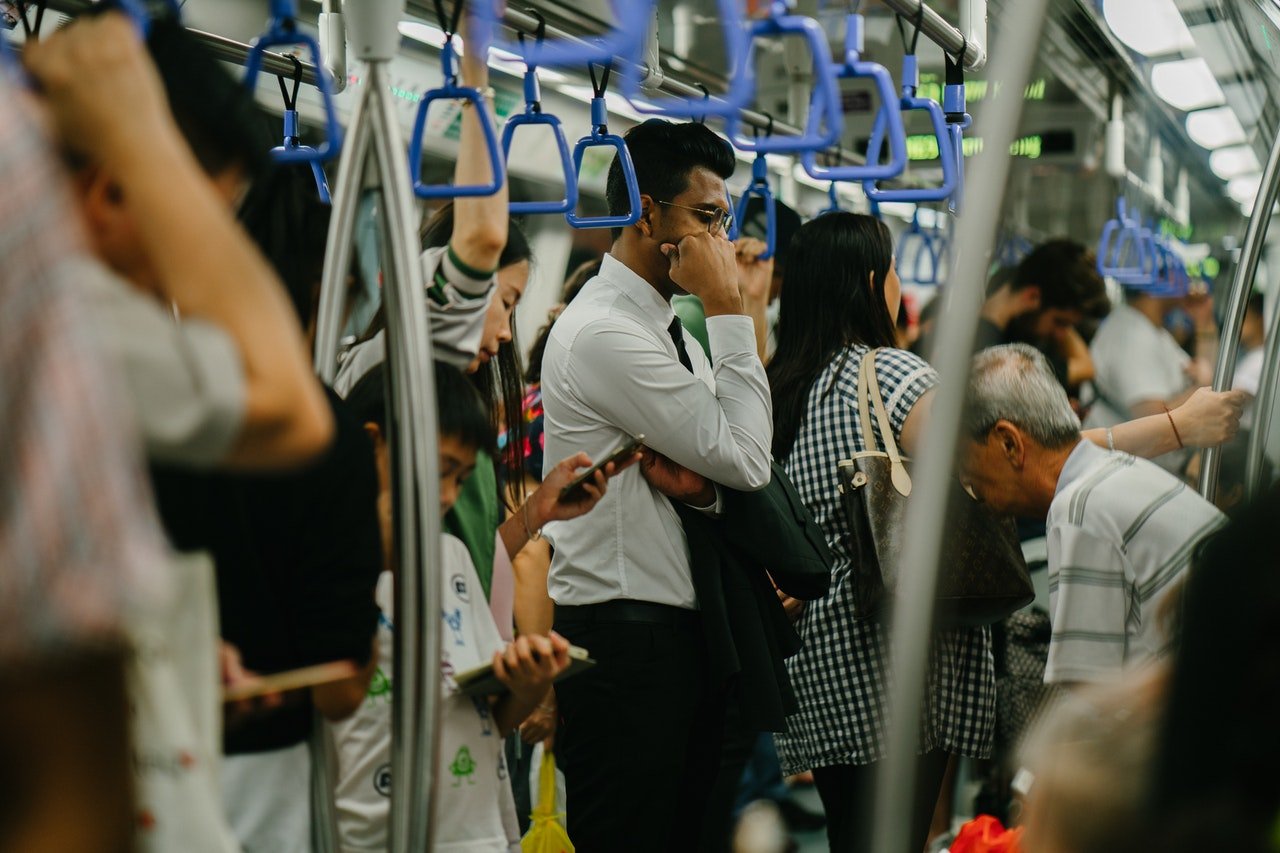 The world is experiencing spectator anxiety…

At first, it was the images of blazing fires, charred trees and thick plumes of red smoke descending onto Australian towns, before heartbreaking stories of deaths, species extinction, and burnt homes flooded my newsfeed.

Then came another news alert: On January 3, 2020, the world learnt of the assassination of Iranian Major General, Qassem Soleimani. Done at the request of US President Donald Trump, some asked whether this was enough to spark WWIII.

After all, 106 years ago on June 28, 1914, the assassination of Archduke Franz Ferdinand of Austria by Young Bosnia member, Gavrilo Princip would spark WWI.

I wondered if the death of a man who lived oceans away would plunge the world into unprecedented violence.

I could feel the familiar swell of panic in my gut. It didn’t get in the way of me going to work, or even sharing a laugh with friends, so I mirrored the world around me and went about my day, business as usual, but the lurking anxiety never went away either.

So I tried to reason with myself. It’s ‘spectator anxiety’ I proudly declared, as if telling myself I had a made-up condition would give me control over a new year overshadowed by an environmental crisis and impending geopolitical turmoil.

But this wasn’t like ‘regular anxiety,’ in which your body creates an excess amount of stress and worry in response to an uncomfortable but manageable situation.

This wasn’t my brain making a mountain out of a molehill. This was like being stuck between a valley with environmental collapse on one side, and a war on the other, as those in power seemed ill-equipped to deal with the situation.

The problem here wasn’t that it was an irrational fear. It’s having your worst fears confirmed on the news before the next bulletin reiterates that those who have the ability to do something, aren’t.

To date, the bushfires have claimed at least 27 lives, destroyed over 2000 homes and experts estimate that over a billion animals have perished, threatening Australia’s biodiversity levels. Yet it feels like between Australia’s Environment Minister, Sussan Ley, and Prime Minister Scott Morrison, we are yet to have any sort of plan.

Appearing on ABC TV’s Insiders, Morrison told host David Speers that his government “wants” to do a lot of things.

He also states that they want to do it “without a carbon tax, without putting up electricity prices and without shutting down traditional industries”.

But that’s not possible.

The anxiety over the current tensions in the Middle East is more complex to unravel. Hours after Soleimani’s death, Iran’s Supreme Leader Ayatollah Ali Khamenei stated that “a harsh revenge awaits the criminal killers,” with anti-US sentiments also echoed in marches in the nation’s capital, Tehran.

While confronting headlines that hint at “harsh revenge” undoubtedly create feelings of fear, anxiety and dread, some journalists like the BBC’s Lyse Doucet state that tensions might have de-escalated.

On Saturday, Iran admitted they “unintentionally” shot down a Ukrainian passenger jet killing all 176 people on board, something they originally denied. This is an action Doucet writes as being “highly unusual”.

But for those of us stuck in a vortex of bad news and despair, how do we cope?

“What’s happening is that people are identifying with other people with whom these things are happening to, and they’re feeling like ‘wow, this could be me’. Thus, they’re getting traumatised as if it was them,” she said, speaking to Mamamia.

“Then something else happens: We keep repeating the story over and over until it feels like it’s actually happened to us.”

This can further trigger a chemical response in our bodies.

“Some people feel distressed and helpless because they acknowledge the disaster of the bushfires, but there’s no fire to actually fight,” she says.

“Our adrenaline is raised but we can’t appease it because there’s no fire to hose down because we’re not actually under threat.

“So there’s no way to expel that adrenaline and people are just sitting with that background anxiety, so other things are harder or aren’t as easy to cope with.”

Gordon then says further bad news – like a war in the Middle East – adds additional stress to our already overloaded systems.

“It used to be believed that if you had a lot of stress then you knew how to manage stress and that the next stress would be easier, but we’re finding that this is not the case,” she says.

“What we found is you have to be able to manage the level of stress you’ve got to equilibrium before you can deal with another assault on. If you don’t do that, you’ll manage it less well.”

As for the solution? Gordon says that while we might not be able to fight the cause of our anxiety – for example, the bushfires themselves – we’re not helpless either.

“None of us are helpless about our environment,” she says.

Using the example of the climate crisis, she says that “we might be helpless about fighting a bushfire that’s happening but we can make a difference with our practices to make the environment safer and reduce our carbon footprint.

“I get people to get back to what they can change and what is controllable in their lives. Knowing that you’re not helpless to change,” she adds.

“There is no wrong answer (if you are doing everything you can). There is no silver bullet, only radical, mass, exciting, exponentially infectious care,” she writes on her website.

“Just do everything you can. Don’t stop, don’t think there is one way to do it, don’t get caught up in granular fights. Just keep acting and then acting some more. Keep going.

“This is deadly… if we let the guilt, the overwhelm, our past failures paralyse us into non-action now.”

If ‘spectator anxiety’ was like fleeing from the situation, Wilson’s battle cry of “radical, mass, exciting, exponentially infectious care” is an attempt to fight it.

The unceasing bravery and effort of firefighters nation-wide is proof of this, so are the countless acts of charity and goodwill done by millions of people, like Celeste Barber’s epic Facebook fundraiser which has raised $51 million and counting.

In terms of quelling the fear over a potential WWIII – something that feels difficult to even begin to comprehend – again, Gordon’s words ring true. While we individually can’t affect overseas politics, we can vote for the political behaviour we want on our home turf and do our bit to be kinder, more inclusive and accepting.

I know which side of history I’d rather be on.

If you or anyone you know may be suffering from anxiety, please reach our to our team of psychologists to help you get back on track.

How to maintain a quiet space in a chatty office
November 1, 2020

How To Look After Your Mental Health If You’re Working From Home
March 17, 2020

You’re not imagining it. End of year burnout is real.
December 10, 2019
Recent posts
Categories
Our Services
Go to Top
We use cookies on our website to give you the most relevant experience by remembering your preferences and repeat visits. By clicking “Accept All”, you consent to the use of ALL the cookies. However, you may visit "Cookie Settings" to provide a controlled consent.
Cookie SettingsAccept All
Manage consent