The greatest risk to a new mums life is themselves 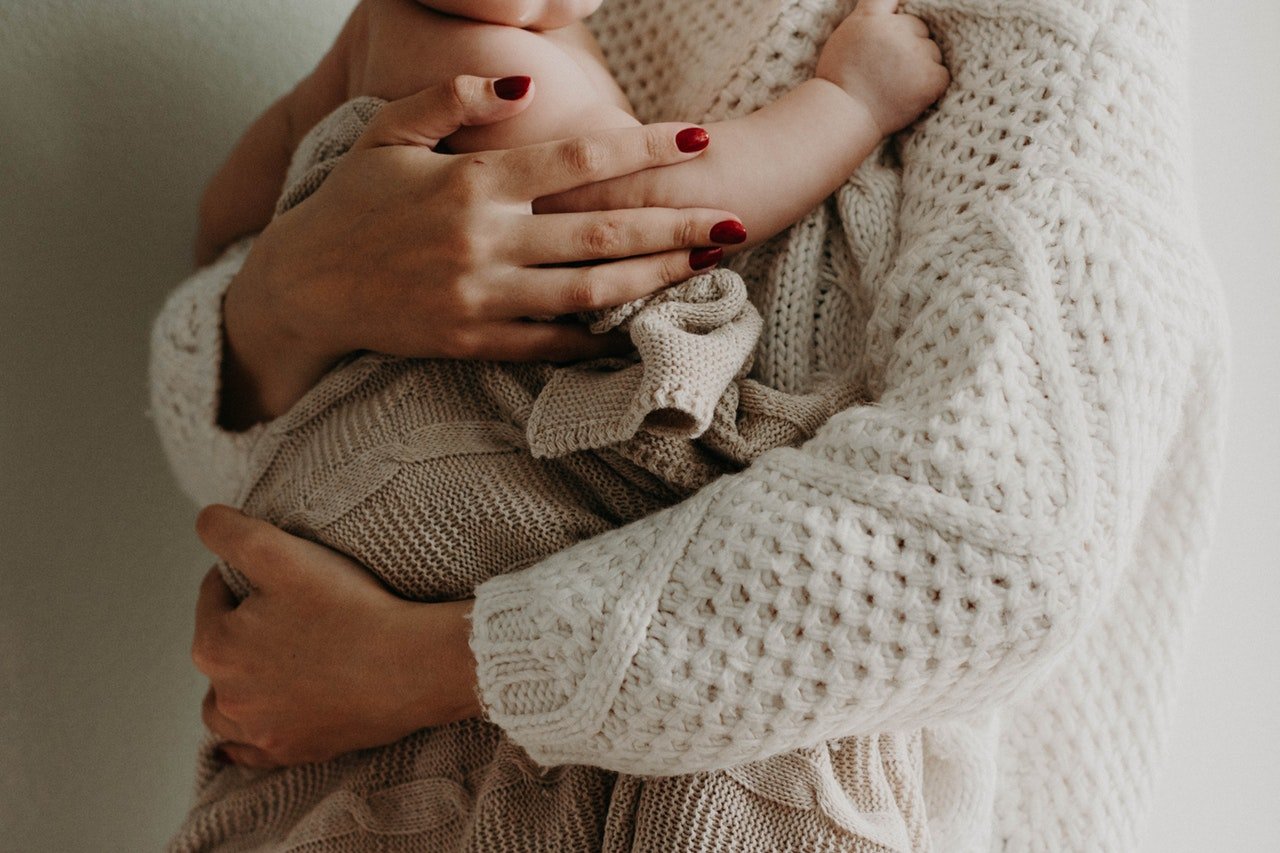 It’s time we talked about maternal deaths by suicide. Post-natal depression is often overlooked as it goes against everything we believe motherhood to be.

We need to talk about why new mothers are at risk of suicide, so that we can help prevent it.

Some topics are so taboo that we don’t discuss them.

They’re the big elephant in the room that is judiciously ignored until something horrific happens and everyone turns to each other, asking how such a thing is possible.

Suicide is one of those topics.

And when it happens to a new mum, it’s even more of a tragedy. Not just because she has left an infant behind, but because it’s something that’s not ‘supposed’ to happen.

The common wisdom is that the post-partum period is a joy-filled bubble that smells like milky, newborn scalps rather than dirty diapers, that cuddles are a panacea for sleep deprivation and that the world is full of hope rather than fear.

But the reality doesn’t line up to the fantasy.

According to Postpartum Support International, 15-20% of women experience a perinatal mood disorder (PMAD) during pregnancy or even up to a year postpartum. PMAD can include conditions such as depression, anxiety or OCD.

According to the American College of Obstetricians and Gynaecologists, women should be screened for anxiety and depression during the perinatal period, which includes the last few weeks of pregnancy up until a few weeks after the birth.

The Edinburgh Postnatal Depression Scale has a questionnaire designed to detect postpartum depression (PPD). A score of 10 or more suggests PPD is present, a score of 13 or more indicates a severe depressive illness.

The “Maternal self-harm deaths: an unrecognized and preventable outcome” study in The American Journal of Obstetrics and Gynecology found maternal mortality via suicide accounts for 5.3-6.5%.

Why is the perinatal period important?

“It’s a very vulnerable time for women. Their hormones are changing significantly and any shift in hormones will cause vulnerability to mood,” clinical and health psychologist Amanda Gordon, director at Armchair Psychology, told bodyandsoul.

“It’s also a time when women can feel very alone, feel that it’s all on them. Often, their partner is also struggling with changes in his life and becomes less rather than more accessible and sometimes there are financial burdens, which can also make her feel more fragile.

“Often, there is a shift in a woman’s relationship with her own mum. It changes as she moves from being just a daughter to a daughter and a mother herself. It’s not always an easy transition, it’s quite complex and that can make the new mother very vulnerable.”

Breaking through the stigma

Gordon said there is a big difference between the baby blues and depression.

“The baby blues is very common, it happens to many women on the second or third day after they give birth and it’s attributed to a dip in hormones. All women experience it and most tend to kick through it. It’s not a sustained feeling of feeling miserable day after day,” she said.

“If it’s sustained over time, it almost become a self-fulfilling prophecy and things continue to go wrong. Sleep disorders, lack of social engagements and lack of physical activity are all affected after having a baby and these contribute to risk factors for depression.”

If these feelings continue for weeks, not months, it’s time to seek help.

Why aren’t we talking about it?

“Currently, the process of identifying and correctly classifying maternal deaths due to self-harm is minimal to non-existent,” she told Instyle.

“The lack of research studies in this field and funding resources, as well as the fact that suicide has been excluded from the definition of maternal mortality have turned maternal deaths by suicide into an unrecognized public health issue. This is sad given that it is a preventable outcome of perinatal depression.”

Gordon believes society doesn’t talk about suicide generally. And then there’s the additional stigma of a new mum choosing to end her life when society tells her she has so much to live for.

“Maternal suicide is not meant to fit with our cultural norms and there is enormous stigma,” Gordon said.

“I’m part of the Perinatal Anxiety and Depression Association, an organization that provides pre and neonatal depression support because we have certainly been aware of the risks to a new mother but people don’t want to talk about it.

“It’s scary enough to have a new baby and all the responsibility that goes with that.”

How to help new mums cope

“It may be she (a new mum) is coping in terms of feeding the baby and tidying the house as a way of controlling her emotions, we need to let her know what she’s going through is normal and reasonable,” Gordon said.

“Normalising that idea of getting support in the early stages takes away the stigma of her saying she’s not coping. A new mother is coping if the baby is growing and doing well, the not coping is in you. We want you to feel happier and better in yourself.”

If you can relate to this article and would like to speak to someone about post-natal depression, please reach out to one of our experienced psychologist’s.

Talking to children to manage their anxiety during difficult times
April 20, 2020
Recent posts
Categories
Our Services
Go to Top
We use cookies on our website to give you the most relevant experience by remembering your preferences and repeat visits. By clicking “Accept All”, you consent to the use of ALL the cookies. However, you may visit "Cookie Settings" to provide a controlled consent.
Cookie SettingsAccept All
Manage consent