Coping with Grief and Loss- My Grief Story 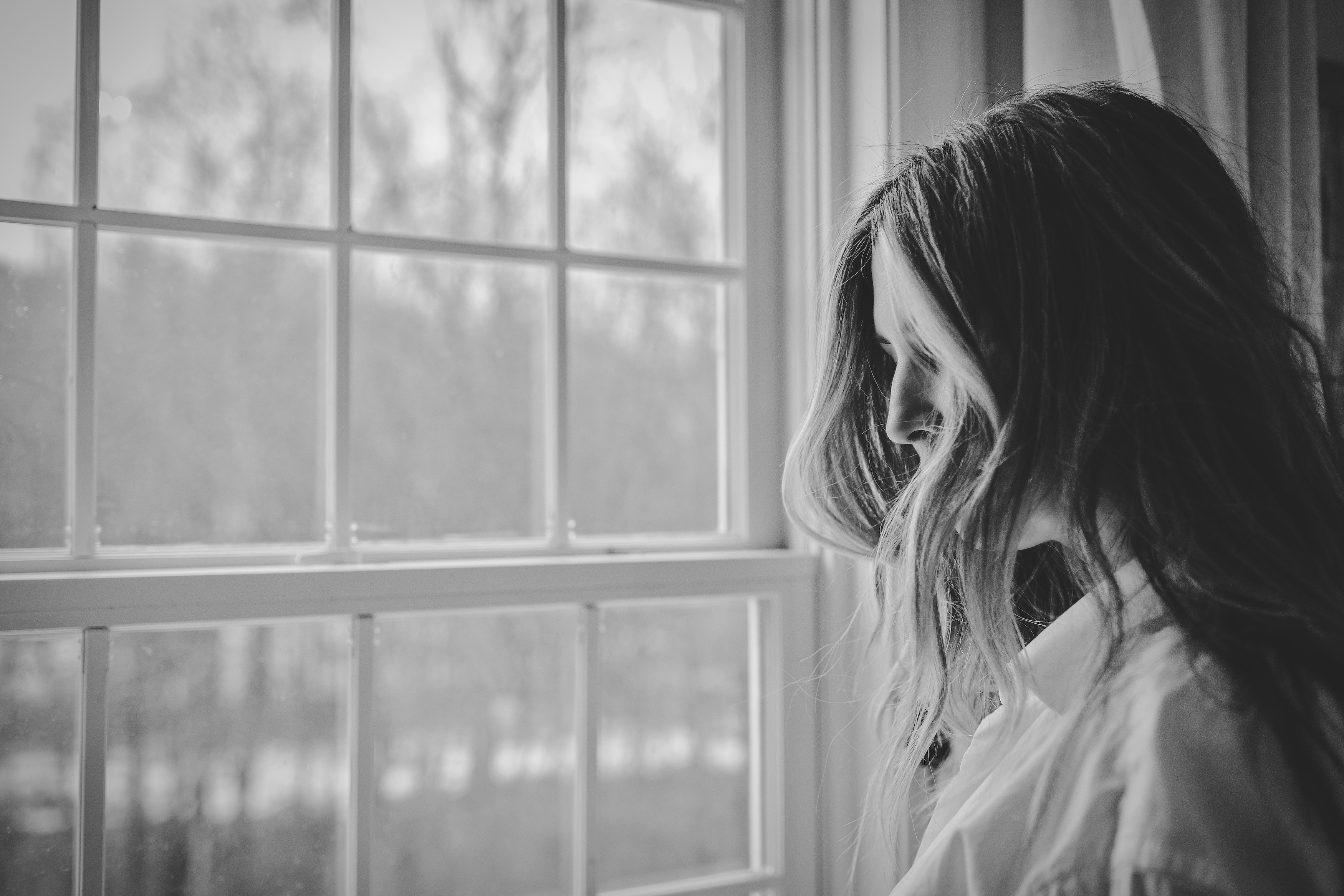 Grief and loss are strange creatures. I lost my mum just over a year ago, after a two year period during which she deteriorated such that she was rarely lucid, could not get out of bed, and seemed to spend the day in her own head, unable even to listen to music or watch a screen. It was tragic to see such a vibrant, intelligent, curious, active woman reduced to this.

Even though I knew she was never going to recover, and indeed that she had no quality of life at all, (except on those rare occasions when she responded to a visit by a grandchild or great grandchild and appeared to be joyful), her death hit me in unexpected ways. I kept functioning, did not become overwhelmed by sadness, but her absence was in my mind. She did visit me in dreams – not always kindly, though she seemed to be finding a way to have her say. There were times that I would have loved to share with her or to confide in her, and I still get a shock when I look in the mirror and see her there.

However, I’m writing this some fifteen months after her death. It is timely to reflect back, because over the last couple of months I’ve felt differently again. It is as if she was in my head all the time for three years, as I went about my daily business. I knew she was dying and then I knew she was dead. It wasn’t as if I was fooling myself. And now she’s still there, in my head, but in a less intrusive and non-distressing way. I have forgiven the way she treated me when she was ill – I had known that she didn’t mean it, but when she was alive it still hurt me when she was mean, as I was only doing my best to support her. It is only now, though, that I can think of that time and not be hurt. It makes it easier to bring her back into my thoughts, knowing that I can recall both the good and the bad times without falling in a heap. I can now identify with her again, without feeling undermined, and smile when I am told how much I look like her.

As a psychologist I have dedicated much of my career to supporting people who are grieving and am well aware of how everyone has to grieve in their own way. I know that it is a lonely business, even when we have people who love and support us. I have helped people tolerate themselves and their feelings, and supported them through the darkest times.

I have been blessed in my own life – to have never lost a loved one until now. I am a grandmother who until fifteen months ago had both my own parents, as well as my parents-in-law in my life. Yet as a psychologist, I am now even more blessed. I have been able to experience grief of my own and grow through the process, just as so many of the people I have worked with over the years have done. I am confirmed that we come through the tunnel and the sun feels warm on our skin again, the smiles and laughter become untarnished, yet we don’t forget. Our hearts have been broken and the scar remains. For me, it feels like I am in a new stage in my life, and the scar is a support now, rather than a pain.

If you want to speak to someone about the grief you are experiencing please get in touch.

Psychology of Loss
January 12, 2021
Recent posts
Categories
Our Services
Go to Top
We use cookies on our website to give you the most relevant experience by remembering your preferences and repeat visits. By clicking “Accept All”, you consent to the use of ALL the cookies. However, you may visit "Cookie Settings" to provide a controlled consent.
Cookie SettingsAccept All
Manage consent