COVID-19 | How to protect your children’s mental health

Adult, couples and familiesChildren and adolescents 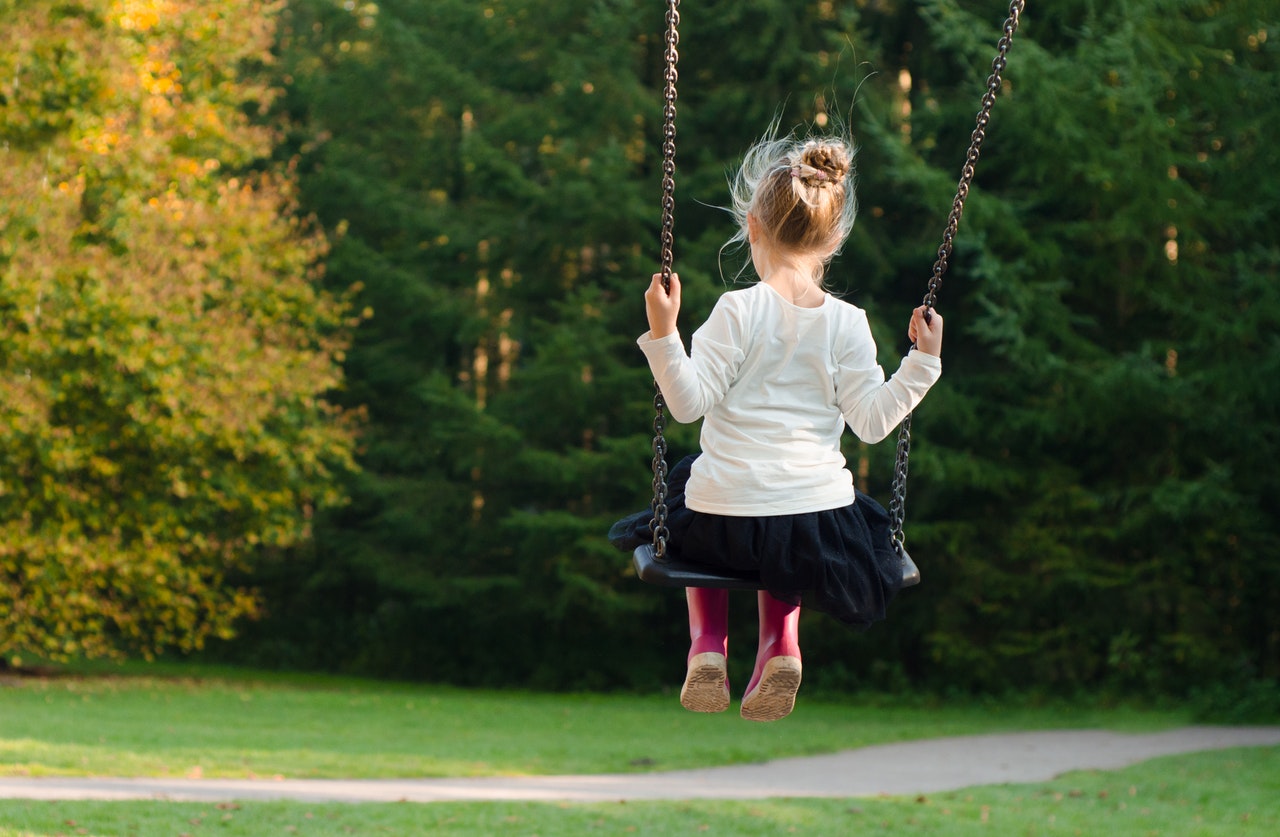 The World Health Organisation (WHO) has declared a pandemic, school are facing temporary closures and sporting events are being cancelled around the country. As COVID-19 spreads around the globe how do we, as parents, speak to our children about COVID-19 while protecting their mental health?

Australian Clinical Psychologist and Adjunct Associate Professor Amanda Gordon agrees with WHO’s recent advice for maintaining mental and psychological wellbeing during the evolving crisis, which is to stick to familiar routines, speak to children in an age-appropriate manner and given them a safe space to explore feelings such as fear and sadness.

“The most important thing is to tell children that we’re not going to change anything we normally do,” Ms Gordon tells Essential Kids. “We always wash our hands after we go to the toilet and before we eat and after we play with the animals or touch each other”.

Ms Gordon adds that we should be letting our kids know that the world is very safe for children and that although there is an illness that is going around at the moment, children do not appear to be getting as sick and nor do parents of young kids.

“There seems to be something around ordinary colds that kids get that appears to be protective,” Ms Gordon explains. And while kids might be anxious about seeing people wearing masks, she says we should explain that it’s because “they’re being kind to others.

“They might be worried they have a cold and not want to give it to anyone else.”

According to Ms Gordon, what we don’t want to do with anxious children is have them develop an obsessive-compulsive disorder, whereby they’re washing their hands unnecessarily. Our role is to protect our children’s mental health around COVID-19, and making sure we watch our own behavior and actions.

“We need to restrain children from washing hands more than is reasonable,” Ms Gordon notes, adding that we have to go about living our normal lives.

And while Ms Gordon notes that it’s important to be sensible and have enough supplies at home if there is a quarantine in place, this isn’t something we need to be discussing with out kids. In addition, she says children can still play with each other.

“We haven’t been told to keep children away from each other,” Ms Gordon continues. “We have to remind kids that they are safe and that we as adults are doing what needs to be done to keep them safe in the world. Because that’s what they get frightened about.”

As parents, Ms Gordon says we also need to be considering our own behaviour – particularly when it comes to accessing news about the virus. “We can all get traumatised by the over-consumption of stories,” she says, adding that her recommendation is to catch up on the news after the children are in bed. “Then you can have a sensible discussion about how you’re going to live your lives without worrying children unnecessarily.”

Ms Gordon says it’s important to convey to children what they need to know as kids pick it up when we’re keeping things a secret. “The main thing is don’t over-consume media yourself or you’ll be anxious and don’t consume it in front of the children. Good solid mindful parenting is going to be the thing that works as it usually does, to get through everything.”

When it comes to teenagers, Ms Gordon says school closures can be “a bit scary”. “Ensuring there’s good social interaction between kids is important as well. If kids aren’t sick, although they might not be able to go to a particular facility, as I understand it they’re still allowed to connect with other people.”

If children are frightened, Ms Gordon says it’s important to teach them the areas in life over which they have control. “This includes their own personal hygiene,” she says. “And the rest of it … we just have to live our lives and not become prisoners to fear.

“Take some control and don’t be helpless yourself – and then your kids won’t feel helpless.”

Please reach out to one of our clinical psychologist’s if you feel that you need some support during these trying times.

Social Media’s Impact on Body Image in Adolescents
December 15, 2020
Recent posts
Categories
Our Services
Go to Top
We use cookies on our website to give you the most relevant experience by remembering your preferences and repeat visits. By clicking “Accept All”, you consent to the use of ALL the cookies. However, you may visit "Cookie Settings" to provide a controlled consent.
Cookie SettingsAccept All
Manage consent